Last week, fellow fit pro Erin Gray gave us a great programming tip inspired by renowned leadership trainer, Stephen Covey, to “begin with the end in mind”. As trainers, we have all been guilty at some point of using the “stalling tactic” that involves a lackadaisical gesture towards a piece of cardio equipment followed by vague warm up instructions. While 3-5 minutes on a cardio piece of choice will indeed increase body temperature – it is not the smartest or most effective approach we can use.

True fitness professionals set themselves apart by having a plan and purpose behind every aspect of their program design – from week one to week twelve and from warm up to cool down.

That being said, planned and purposeful warm up for groups and individuals can still be engaging and fun. Recently, J.J. Watt, the dominating defensive end from the Houston Texans, shared an Instagram post from preseason practice that revealed the defensive line tradition of warming up with a game of Four Square to “get loose”. While from a distance it seems like they might be laughing and goofing off, their warm up tradition still has many practical implications. The first benefit to come to mind is that of team building and reinforcing camaraderie within the defensive line. Upon further consideration, this is a fun warm up drill that allows each player to practice quick, multi-planar movements from a modified version of the loaded athletic stance. Leading your group through a quick game can be an effective alternative that warms up group interaction, camaraderie, and competition in addition to movement pattern practice.

On the other hand, some exercises within a session can be more complex and require more instruction on the front end. In this case, these workouts should involve a more targeted warm up to activate specific muscle groups and rehearse movement patterns that correspond to the lifts that will be performed later. Here is a perfect example from Coach Bennie Wylie from The Performance Lab. In this example, he has programmed two complex movements into a 3-week training cycle. First, he breaks down the box jump into four phases of the exercise to teach his athletes 1) proper loading and landing mechanics and 2) the triple extension position for explosive power. 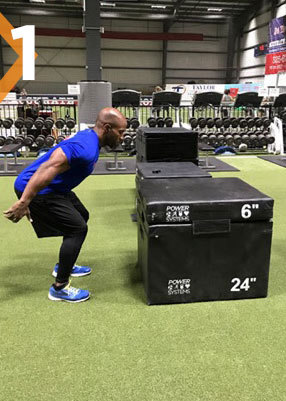 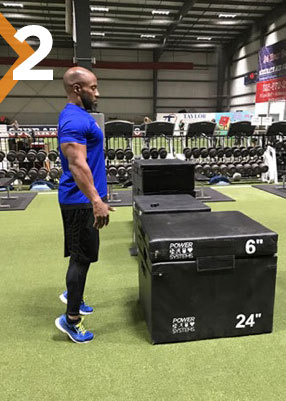 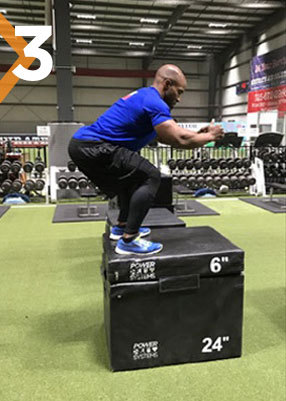 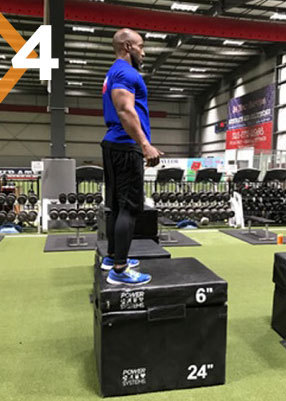 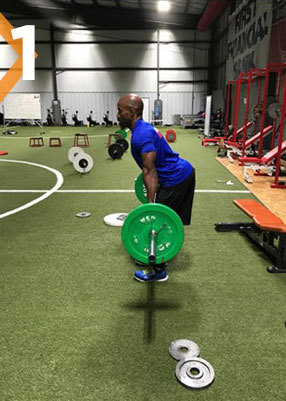 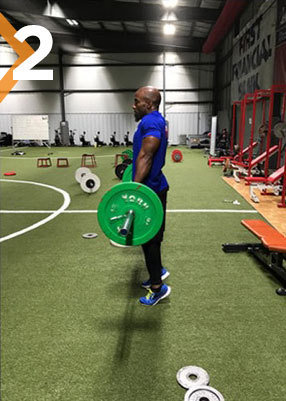 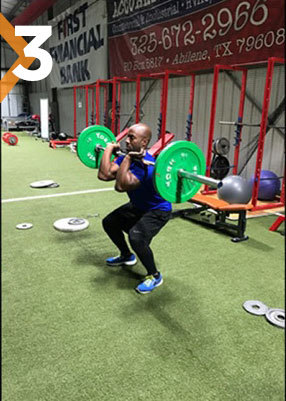 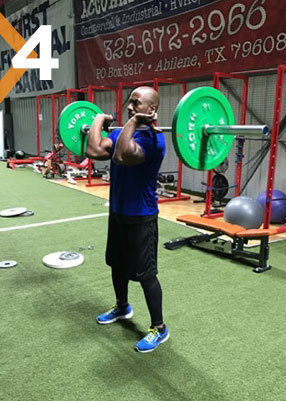 Great coaching involves motivating your athletes towards their maximum potential while teaching them the skills they will need along the way. Gamification of the group warm up is a fun and effective way to bring the team together through camaraderie and light competition. Traditional calisthenics have been around for years and are still used to increase core body temperature in a group warm up. As you move forward to become a better coach and fitness professional, begin to craft your own targeted warm up exercises that involve rehearsing movement patterns unique to the exercises within the workout of the day.

Elisabeth serves as the Education Coordinator for Power Systems and is their primary content contributor for blogs and articles on a variety of subjects from personal training and group fitness programming to product spotlights and health club operations. She holds a B.S. in Exercise Science and has over 15 years of experience in the fitness industry from a personal trainer & group fitness instructor to regional level fitness management. Elisabeth is also a Master Trainer for PowerWave Master and holds industry group fitness certifications with ACE & Les Mills.
See all posts by Elisabeth Fouts